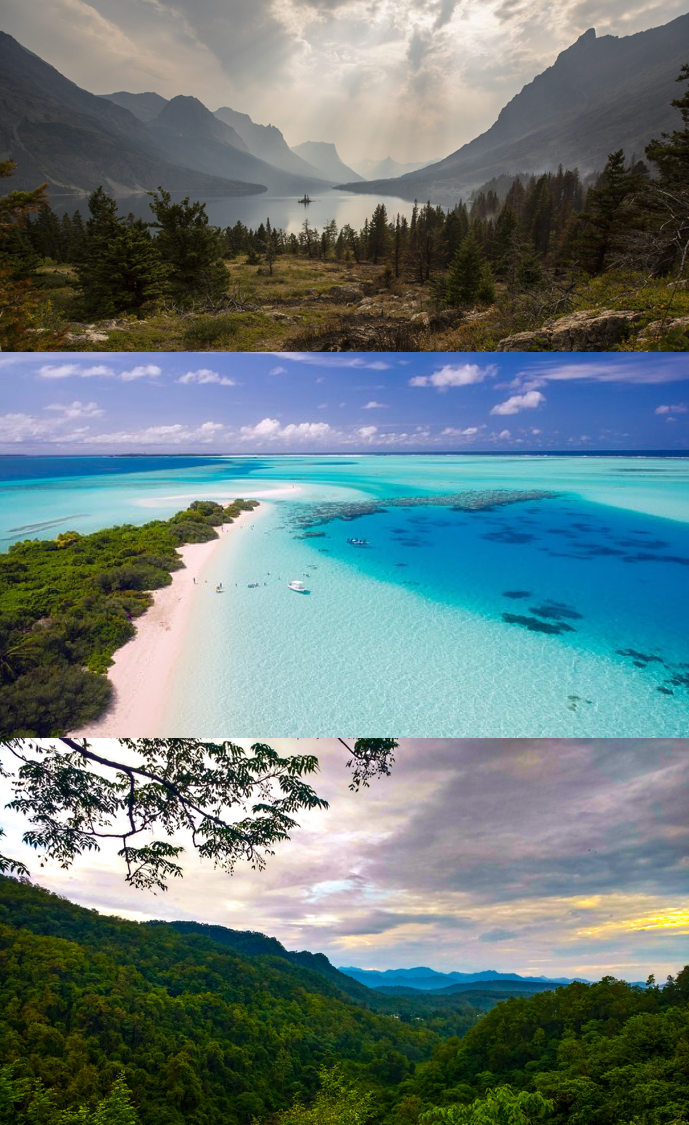 In physiotherapy we primarily focus on joints, muscles, ligaments and functional exercises. Of course, this is important, and all of these issues need to be addressed however researches are now recognizing that other factors are also important to improve mental and emotional wellbeing. Any boost in our mental wellbeing will be helpful in reducing pain, anxiety and stress.

Researchers in New Zealand, Hong Kong and England studied groups of people who had access to a view of water such as a lake, ocean or even a river. They called this their “blue space”. They found that this view reduced stress levels resulting in a number of health benefits. These people were less susceptible to mood and anxiety disorders and overall had lower levels of psychological distress.

A study done in Canada revealed that people living near large natural bodies of water had a 10% lower risk of dying in the 10 years of the study.

One possible explanation provided by researchers in the US and Europe is that many of us have a “paleo-deficit disorder” because we live in a man-made environment. We are not exposed to a natural environment and therefore pay a price in higher levels of anxiety.

These researchers are recommending that people spend more time in “blue spaces” as well as “green spaces” such as a wooded environment. Scientists in Japan say that areas of rich vegetation give off substances called phytoncides, natural substances released by plants to keep insects and pathogens from attacking them. These phytoncides may boost immunity, decrease anxiety and stress, improve relaxation and even help you sleep better.

This sounds like a much better option than any drug that I know of. 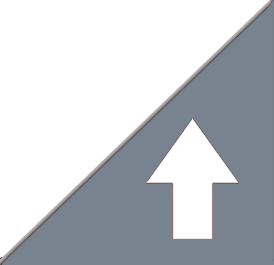